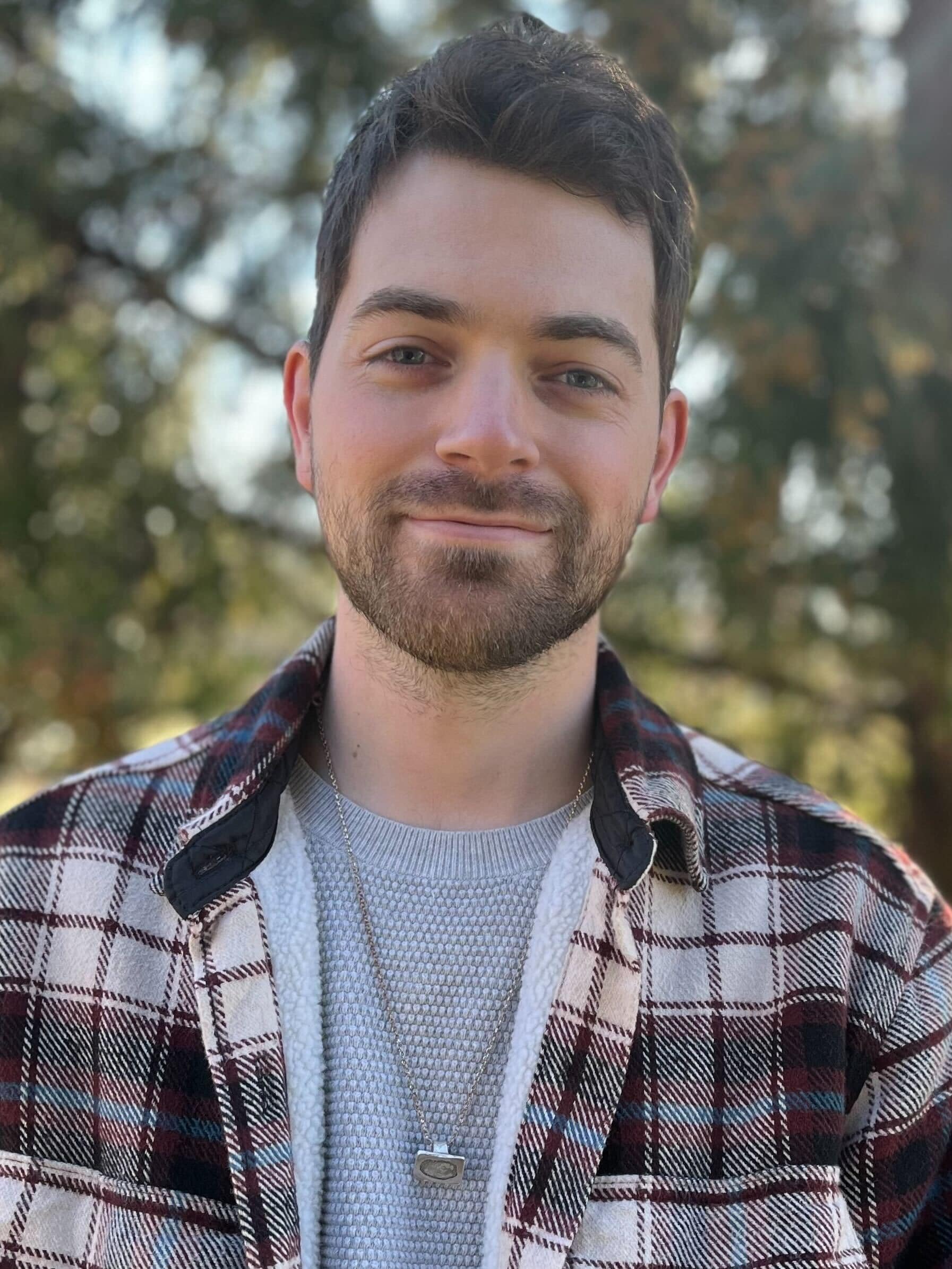 Zac grew up in Waynesboro, Virginia with his mother, father and two younger brothers. He moved to Harrisonburg at the age of 20 to be closer to Blue Ridge Community College and live with friends attending JMU. While living in Harrisonburg, he met his wife, Kelly. Zac and Kelly got married in 2017 and welcomed their daughter, Romey in January, 2021. In his spare time Zac enjoys the outdoors, music, spending time with family and discussing politics and social issues.

Zac discovered ONCDC after Kelly began teaching and Romey started attending school. He was very impressed with the philosophy and focus on Conscious Discipline. He values allowing children to become independent at an early age and believes adults have much to learn from children themselves.