Learn More About Our School

Our center is licensed by the state of Virginia and accredited by the National Association for the Education of Young Children. The center operates Monday through Friday, from 8:00am to 5:30pm. We serve children zero to eight. 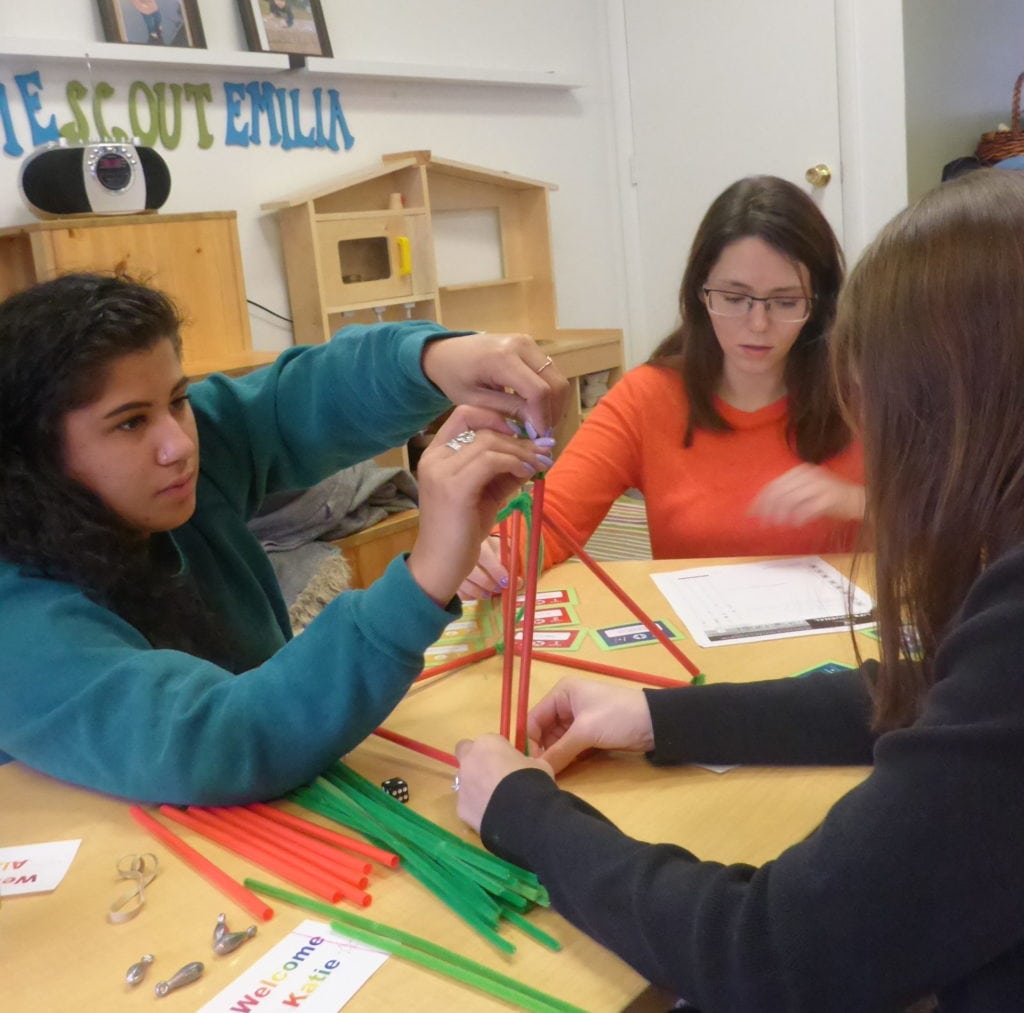 In the Summer of 2016, as Our Neighborhood approached it’s fifth birthday, we adopted a new organizational and governance structure. Jenn, as the founder of the business, signed the Holacracy constitution formally ceding her power into the constitutional structure.

We chose Holacracy because it promoted a power-with instead of power-over structure.

Just as we reject a power-over reward-punishment structure with children, we believe adults too deserve to thrive in a working-with approach.

If you’re skeptical, that is good. Holacracy is not perfect, but it is significantly better than the old hierarchical system of management and power.

Learning through Play and Reflective Practice

We believe that children learn best in the context of secure social relationships and that they construct knowledge through play. Learning isn't a linear process. Complex and deep learning proceeds more like a spiral. As children revisit, reflect, and expand they will revisit old ideas with new understand. Explore our philosophy for teaching and learning.

Below is some helpful information and resources for new and existing families. Please do not hesitate to reach out if you have any questions about the documents.

You don't have to do this alone.

We know that parenting and teaching is challenging work. Part of the Our Neighborhood purpose is creating a space for a learning community. All caregivers are welcome to learn with us. Together we can transform the world for the next generation.

Explore More About the School?

Our Neighborhood Resources
Learn About Our NAEYC Accrediation
Waitlist and Details